skip navigation
The Official home of the Youngstown Phantoms

TALENTED FORWARD ADDED TO THE TEAM

YOUNGSTOWN, OH – The Youngstown Phantoms have acquired forward Justin Varner and a 6th round phase II draft pick in the 2022 USHL draft in exchange for a 2022 3rd round draft pick and a 2023 4th round draft pick.

Varner, a 6’0” 180 winger, hails from Shelby Township, MI spent last season with the HoneyBaked Hockey Club Midget Minor program.  In 35 games played he scored 21 goals and added 27 assists for 48 points, good for 2nd on his team.

“We are ecstatic to acquire a player of Justin’s ability.  He is great in all 3 zones and can really skate.  He brings a ton of hockey intelligence and makes the players around him better. Justin is a great player, but more importantly a great teammate and person and we look forward to him being in Youngstown” stated Co-General Manager, Jason Deskins.

Co-GM Ryan Kosecki added “Justin brings a versatile skill set to Youngstown.  He is big, smart, and skilled, the complete package.  He is great in his own end and is a fantastic kid”.

Over the last two seasons, Justin has amassed an astounding 63 goals and 95 assists for 158 points in only 98 games played.  Also, in 2018-2019 his Little Caesars Bantam Major team won the USA Hockey Youth 14 and Under National Championship where Justin helped the team by scoring 4 goals and adding 3 assists for 7 points.

“We are excited to add a player like Justin to Youngstown. Justin is the type of player we want on the ice and the type of character individual representing us off the ice. We look forward to welcoming him to Youngstown” -President of Hockey Operations Keith Primeau

"Justin checks all of the boxes that we are looking for here in Youngstown.  As a coach he is exactly what you want, as his versatility and skill set compliment all those around him." -Head Coach Brad Patterson 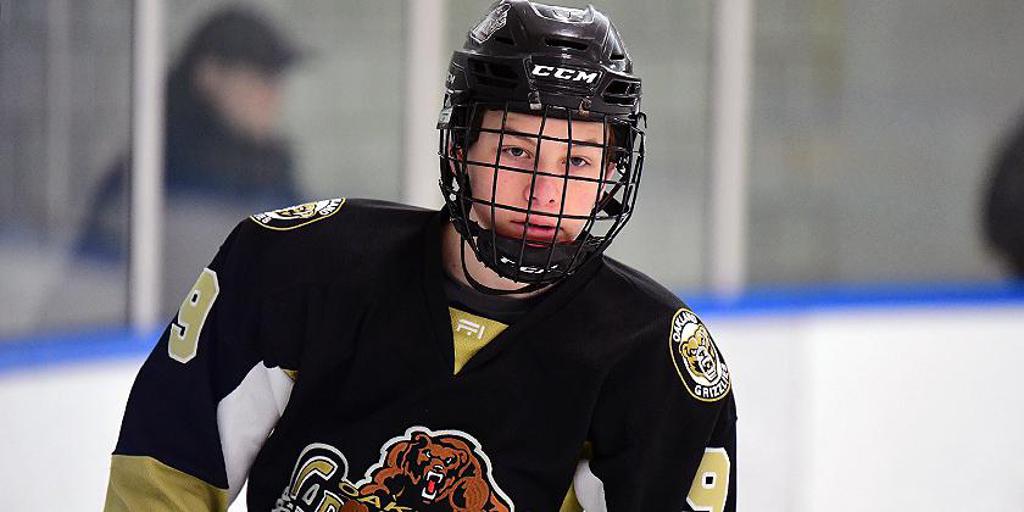