skip navigation
The Official home of the Youngstown Phantoms

Phantoms Co-GM, Ryan Kosecki stated “We are excited to welcome Rich to the Phantoms Phamily.  He brings vast relationships in the prep market on the East Coast to our program.  Rich knows talent, character, and potential and we are thrilled to have him work with Tim Parkos and our scouting staff in Youngstown.”

Brande resides outside of Boston, and is currently the Director of Admission at Hillside School in Marlborough, MA.  Rich brings over 25 years of experience in the prep-school, sports, and education industries.  Following his prep career at South Kent and collegiate career at the University of Connecticut, Rich played in the minor professional ranks before embarking on his coaching and player development career which continues today. Over the last 3 decades he has coached at the prep-school, DI and DIII collegiate levels, including coaching Phantoms Co-GM Ryan Kosecki at South Kent in 1995.

His coaching resume includes starting the women’s hockey program at the National Sports Academy in Lake Placid, New York and being the assistant coach/recruiting director for the women’s ice hockey team at the University of New Hampshire (UNH).  In 2003 after coaching at UNH, Rich returned to the South Kent School where he oversaw the ice hockey program and led the transition and development of the South Kent Selects Hockey Academy.  Seen as a deeply innovative program at its inception in 2010, the Selects Hockey Academy has produced 17 NHL draft picks and over 40 NCAA Division 1 players.  Rich has also done extensive consulting work with sports agencies and coaches from around the world, helping place student - athletes at prep schools and NCAA programs.

On Brande’s addition, Phantoms Director of Scouting Tim Parkos states “I’m excited to work with Rich.  He has deep connections to the east coast which is a valued territory for our program.  Rich will provide great insight into the prep, high school and Tier 1 scene in the greater Boston area and beyond.  He is a fabulous addition to our staff.  I can’t wait to get started.” 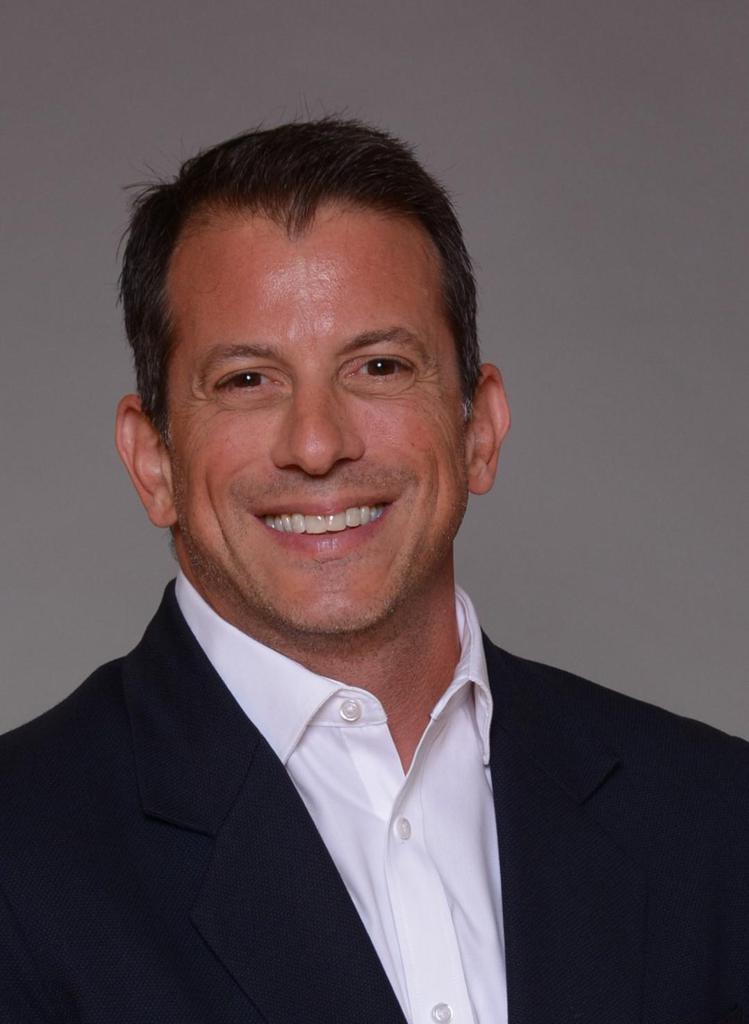